In January 2018 I was asked if I had seen the Beer Guide London app, I hadn’t but I’m always happy to receive information regarding where to source good beer so I downloaded it. I found myself with a guide to c200 bars, taprooms and bottle shops across London. Many of them were familiar to me, but an awful lot weren’t, and it was obvious that a lot of research had gone in to deciding what should be included in the Guide. It was also just one of a family of City Beer Guides developed by Fred Waltman, following the same format.

Well, me being me, it was fairly obvious what was to happen next. I’d have to visit them all. And I’m not just referring to the ones I hadn’t been to. Oh no! It’s a new Guide, a new ‘list,’ they would all have to be visited in order for me to ‘tick them off’ in the Guide.

By June they had all been visited and my initial thoughts had been confirmed, that these places had been selected because they met a certain standard. During my visits I had got in to regular correspondence with Jezza, the man behind the Guide, and it became quite clear that not only was this a man who took the ‘job’ seriously but that he was someone whose idea of a good bar was very closely aligned to mine.

A friendship quickly built up and we swapped notes regularly to the extent that in July of 2019 I was invited to become the third member of the ‘team,’ joining up with Jezza and Fred. I jumped at the chance. All entries would still have to meet Jezza’s high standards, but they also happened to be my standards as well, and having two of us took away the pressure of getting to new places as quickly as possible. It has also allowed us to have frank discussions as to whether a bar should be included or not whenever they may be borderline.

A Guide entry also isn’t for ‘life.’ All entries are regularly revisited to ensure they are still worthy of a place. As the years have gone by the bar has very definitely been raised and some of the earlier entries have fallen behind and dropped out. We are very much of the opinion that the Guide showcases our reputation, and if questioned we want to be able to justify every entry. If we hear of a possible decline then one, or both, of us will endeavour to get back as soon as possible to check it out.

One other important point to make is that all of our initial visits are carried out, as best as we are able, incognito. We want to get a true reflection of a place in order to judge what experience a visitor is likely to receive.

Since discovering the Guide and becoming friends with Jezza I have learned so much more about the London beer scene, and also made some great new friends and acquaintances. We are always happy to take on board recommendations, after all we can’t be in every area of London all the time, and we are also happy to receive feedback on our selections. 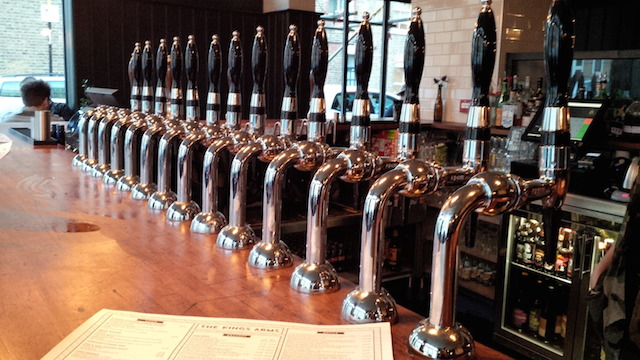 Get the app here : 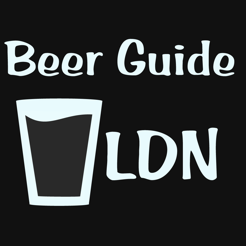